CEX stores will be open on Monday from 1pm 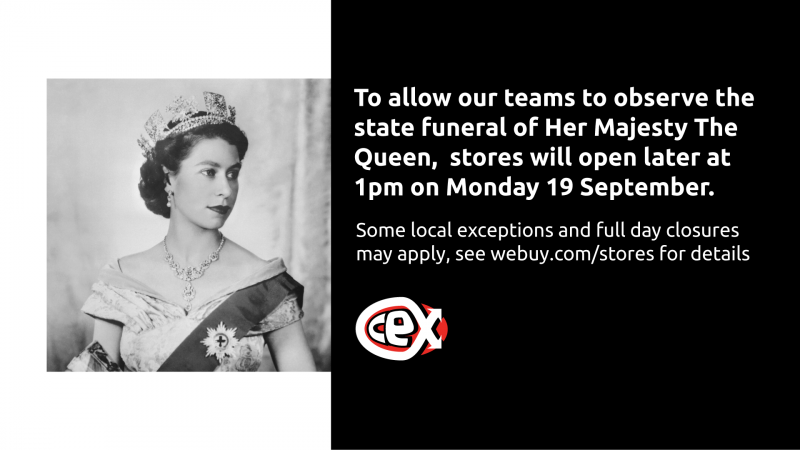 I was hoping to be able to go to the supermarket on Monday 19th September (after 5pm). But I don’t want to be accosted with obnoxiously loud music whilst walking past a CEX store. And I also don’t want to be smelling body odour for the rest of the day.

In any case, I feel lucky for the simple fact that I’m walking past CEX, and not walking into CEX on Monday. Unlike CEX workers who are having to go into work, and who are also getting paid minimum wage for their efforts. Whilst the rest of the country gets to take the day off and enjoy the day in peace and quiet. 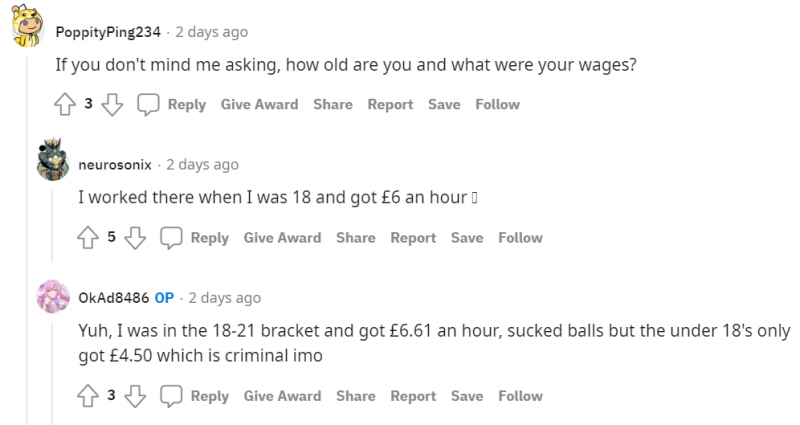 According to a recent AMA on Reddit, CEX workers can be paid as little as £4.50 per hour. This would explain why the company’s stores are staffed by so many inexperienced young people (because they are a malleable workforce), as this would allow the higher ups of CEX to rake in greater profits (so as to allow them to buy more drugs and fast cars).

Does anyone remember the onset of the pandemic – when CEX workers were being “led to slaughter” (like Boxer from Orwell’s ‘Animal Farm’), whilst management proved that they were “more equal than others”? Well, IGN remembers in what was ultimately a shocking display of corporate greed. 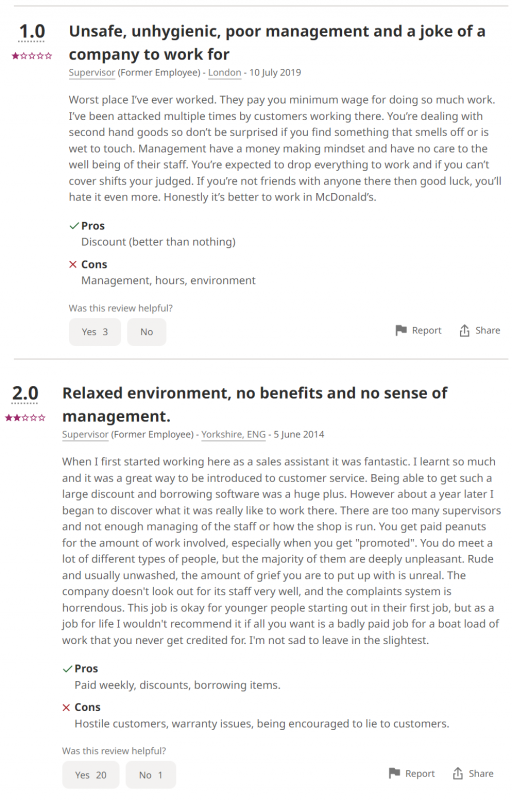 According to the Indeed job site, these former CEX workers (because who in their right mind would want to stay and work for CEX long-term?) know what it’s like to be on minimum wage whilst having to contend with the down and outs on a regular basis. They also know that the higher ups don’t care about their personal welfare (at all).

Can’t CEX do the decent thing and keep the homeless people off the (high) street (even for one day)? I mean, I don’t want to be walking past the down-and-outs on Monday.

If King Charles was able to approve a day off for working Britain (at a major cost to the economy), then surely a major retailer like CEX can also follow King Charles’ example – by approving a day off for all CEX workers who are on minimum wage.

In any case, I find it strange that all these desperate people (that lead desperate lives) are somehow drawn to CEX stores. They either work there. Or they shop there. Like the brainless zombies that are inexplicably drawn to the shopping mall in George Romero’s ‘Dawn Of The Dead’ movie.

Obviously, I’m one of the more enlightened individuals that isn’t drawn to CEX.

I’m not drawn to CEX for the simple fact that the company is a rip-off, and is hell-bent on ripping off people – whether it be CEX workers (who are on minimum wage), or customers (who pay above recommended retail prices for second hand stolen goods).

In light of the above, and knowing that the Queen’s funeral will be held until at least 12pm on Monday, I honestly believe that CEX’s token gesture of wanting to pay it’s respects to the former head of state smacks of pure greed and is also extremely disingenuous. If only because (minimum wage) CEX workers will need to leave home and arrive for work about 30 minutes before the store’s 1pm opening time. This would mean that the majority of the UK team will need to be leaving home around 11:15am (before the funeral service has even properly started) and therefore won’t be able to observe the state funeral in its entirety.

It sure must suck to be a CEX worker. Not only do staff have to suffer the ignobility of being on minimum wage, but they also have to contend with the down and outs whilst knowing that their fat cat superiors (and the rest of the country) have the day off.

Given that Queen Elizabeth did a lot for her people and was selfless, and knowing that the higher ups of CEX loot from the top and are selfish, I’m of the firm belief that the people that run CEX are of trash tier quality – hence why the company gets so many one star reviews. And according to Wikipedia and CEX’s website, the foul stench that emanates from CEX stores starts from the trash tier higher ups, who pay their staff minimum wage whilst ripping off customers, and who include David Mullins and David Butler.

And again, one would like to ask: as the trash tier higher ups of CEX, are David Mullins and David Butler on minimum wage, and are they working on Monday?

In any case, you can check out what other people are saying about CEX’s decision to open on Monday here. Although I must say, I did like the following comments below. 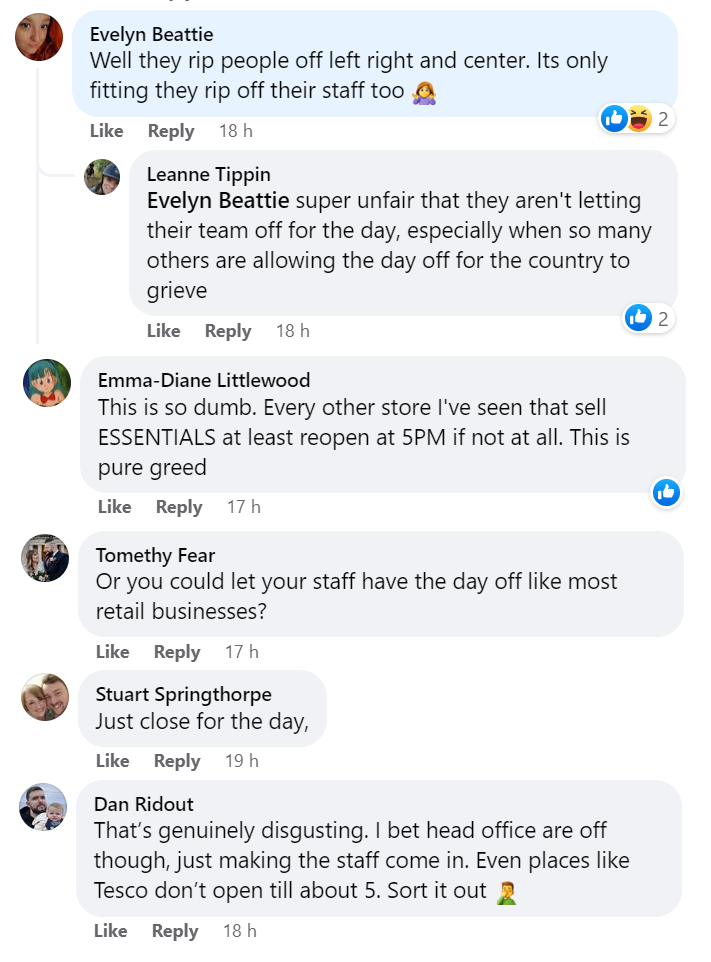